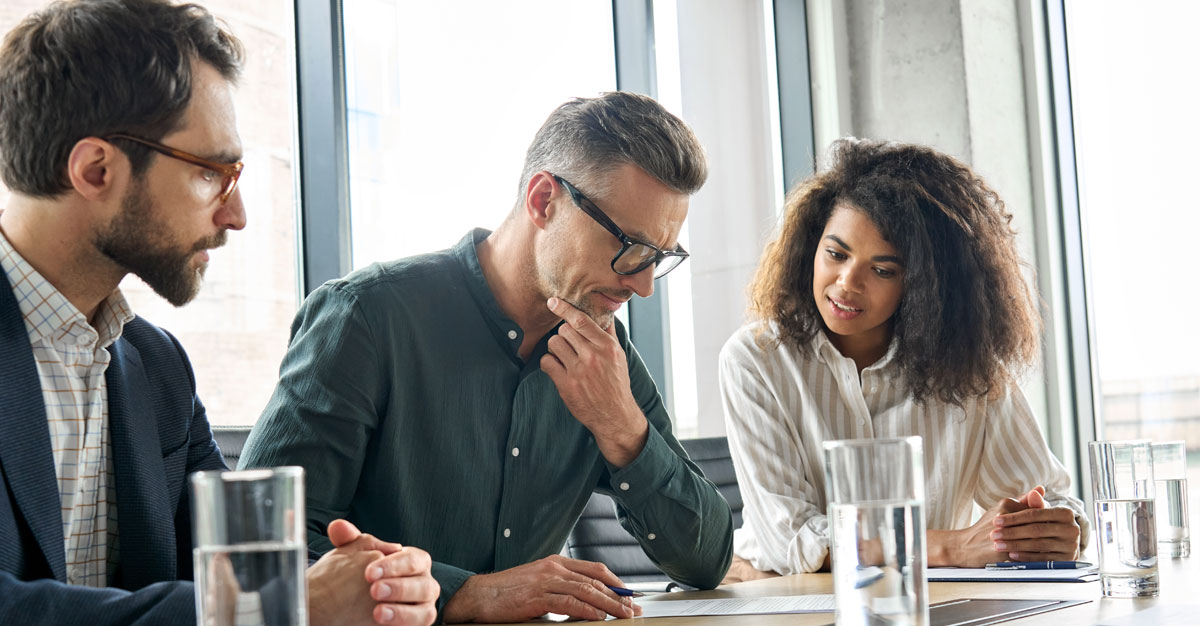 The Rise of Millennial Managers: 3 Tips to Strengthen your Leadership Pipeline

In terms of workplace impact, there’s certainly been no generation more passionately studied, discussed, and debated than millennials. In recent years, the millennial generation has challenged corporate America’s status quo, transformed workplace dynamics, and prompted organizations large and small to revisit everything from their dress code and office spaces to their work hours and commitments to social responsibility.

While millennials were once perceived as the disruptive new kids in the halls, today they represent something far more impactful to businesses—their next wave of leadership. The Insured Retirement Institute forecasts that through 2030, Baby Boomers will retire at a staggering rate of 10,000 per day, vacating key leadership positions and providing many millennials the chance to step up and into management roles. At the same time, Generation Z is starting to come in behind millennials to establish their own place in the workforce, and many will either directly report into this new wave of millennial managers, or at the very least, be looking to them for critical career guidance.

In the midst of these two colossal shifts in the work force, Deloitte Human Capital Trends reports that 56% of executives say their companies are not ready to meet leadership needs. To ensure your organization is creating a strong leadership pipeline, here are three key areas to focus on with your emerging millennial leaders:

While Forbes reports that 36% of millennials now hold a manager title or above, the Harvard Business Review found that only 7% of companies have accelerated leadership programs to nurture them. Millennials are certainly feeling this training gap, and in Deloitte’s fourth annual Millennial Survey, just 27% of millennial men and 21% of millennial women described their leadership skills as strong. While their self-awareness is commendable, their admission highlights that it’s going to take some hard work by not only millennials, but also their employers, to effectively prepare them for the critical roles and responsibilities that lie ahead. The sooner businesses can commit resources to develop their next wave of leaders, the more smoothly they’ll see the transition of power from Baby Boomers to millennials, and ultimately from millennials to Generation Z as well.

It’s well understood that millennials are a highly connected and collaborative generation, and when you factor in that a high percentage also grew up playing team sports, it’s not surprising that a majority of millennials seem to instinctively thrive in team situations. To leverage this, Forbes reports that many business leaders are preparing to restructure their organizations to place focus on team over individual performance. In fact, they found that “92% of companies rate ‘organizational design’ as their top priority and three-fourths of Gen Z’s and millennials said they are well prepared to work effectively in a team.” And because positive relationships are a key contributor to positive cultures, businesses that focus their efforts on building and rewarding high-performing teams will not only be poising their millennial employees for success, but also creating cultures that will attract and motivate high-caliber talent for years to come.

While millennials have a well-documented reputation for job-hopping, research shows they’re less interested in finding new employers, and more interested in finding new opportunities to expand their skill sets. Hunt Scanlon reports that 93% of millennials want lifelong learning, and “see ongoing skills development as an important part of their future careers.” Because millennials grew up in a digital revolution, they are both acclimated to learning quickly, and acutely aware that the career advantage goes to those able to keep pace with innovation. In fact, two-thirds feel the “right” amount of time to stay in a single role is less than two years—demonstrating just how often they both crave and expect to encounter new opportunities in the workplace. As a result, businesses that provide and reward continual personal development will, in return, earn the loyalty of ambitious millennials whose forward-thinking mindsets could be the key to maintaining long-term relevancy in the marketplace.

So what does this all mean?

The millennial generation recently surpassed Generation X in becoming the largest share of the American workforce at over 30%, and according to the U.S. Bureau of Labor Statistics, that number could grow to roughly 50% in just five years. To ensure the long-term success of their businesses, executives can no longer think of millennials as the new kids, but rather must focus on preparing them as future leaders. Millennials today are both motivated and progressive, and as business leaders ramp up efforts to strengthen their leadership pipelines, it’s important to understand they aren’t just investing in millennials, but in the future of their organizations as well.